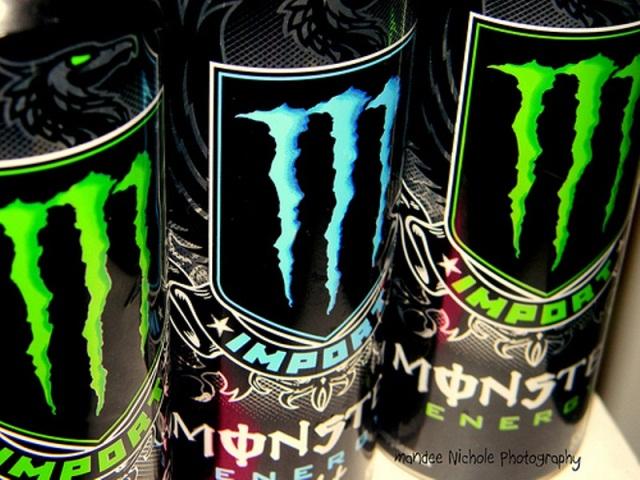 Maryland legislators are considering banning the sale of energy drinks to anyone under the age of 18. The bill was introduced at the Maryland General Assembly by Del. Kathleen Dumais (D-Montgomery County). The Maryland House Economic Matters Committee met to discuss the bill March 7. Although the bill was heard in the committee, the committee chair did not give the bill a committee vote.

The bill is in part due to an incident where a 14-year old Maryland girl died after drinking the energy drink Monster.

According to an October 2012 CBS news article, the girl, who suffered from an inherited disorder that weakens blood vessels, went into cardiac arrest after drinking two 24-ounce Monster Beverage Corp. drinks within a 24-hour period. She died of caffeine toxicity that hindered her heart’s ability to pump blood.

If the bill passes, Maryland would be the first state to ban the marketing and sale of energy drinks to minors.

Yet, energy drinks continue to seem to attract younger crowds because they claim to offer increased energy, enhanced athletic performance and possibly even clearer thinking.

However, according to a February 2014 study published in the Journal of Addiction Medicine, consuming energy drinks can be associated with increased alcohol, cigarette and drug use.

Additionally, energy drinks have up to five times the amount of caffeine as sodas do. They also contain a number of unregulated stimulants like taurine, guarana and creatine.

According to Justin Ostry, who is a legal counsel to Feldman and former CHS AP NSL teacher, several lawmakers in Maryland think energy drinks should be banned because there have been several incidents of children dying from these caffeinated beverages, and they want to look out for the health and safety of children.

Despite the proponents of the bill reasoning behind the measures, the ban continues to be controversial.

“Anytime a law restricts people’s behavior there will be people who question the infringement,” Ostry said. “Energy drinks are a powerful lobby and do not want to be forced out of a lucrative market.”

In addition to the energy drink companies, many students are also opposed to the ban.

“Just because they have the right to doesn’t mean they should ban energy drinks,” senior Radha Bhatnagar said. “Teens find it appealing because they don’t sleep a lot and they need something to keep them awake and energized.”

However, according to Ostry, Maryland has the right to ban energy drinks to minors because of its authority to regulate the consumption of a substance that has negative effects on minors unless there is a State Constitutional amendment against it. The state has “police powers” to regulate the health and welfare of its citizens.