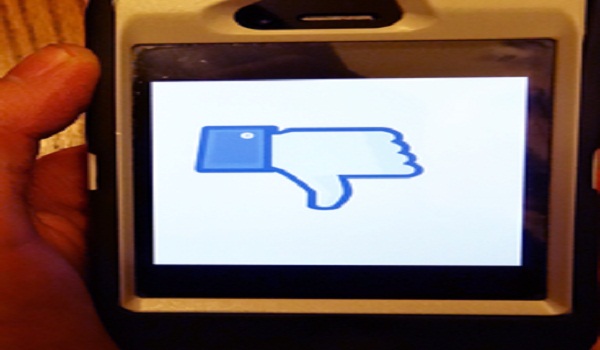 A team of Princeton researchers recently published a study predicting a critical decline in the amount of people who use Facebook. Conversely, Twitter and other social networks are rapidly gaining popularity, especially among young people.

According to a Jan. 23 Sky News release, Princeton researchers project Facebook to lose nearly 80 percent of its users, most of whom are high school and college students, in the next few years. This trend of abandoning Facebook for other networks is mirrored by CHS students’ social media presence.

Young people form the core of Facebook’s users, yet nationwide and here at CHS, this very demographic is losing interest in the iconic social network, according to a Jan. 22 Daily Mail article.

According to sophomore Sean Strittmatter, Twitter is so popular because of its simplicity.

It is “quicker and easier” than Facebook and other sites. It is perfect for “putting out your thoughts, and students have a lot of thoughts.”

However, AP NSL teacher Matthew Schilling still prefers Facebook to extend his classes beyond the boundaries of the classroom.

“I use it to convey information in a way that is more accessible for students,” Schilling said. “I use it as a medium for students to discuss what’s important in class or current events and as a forum for students.”

Teachers also promote interest in their classes through Facebook.

“I think it’s important as teachers that we bring the class to the students as opposed to bringing the students to the class,” Schilling said. “If we give the student the opportunity for them to find relevance, it’ll be easier to get them to buy in.”

“On the closed group, students ask questions and we clarify if they’re wrong, and when a response comes by and it’s correct, it’s easy to press the ‘thumbs up’ button,” Van Tassel said.

According to several teachers, when compared to Twitter, Facebook is a better outlet for explaining complex concepts.