Expect South African band to be a hit in America 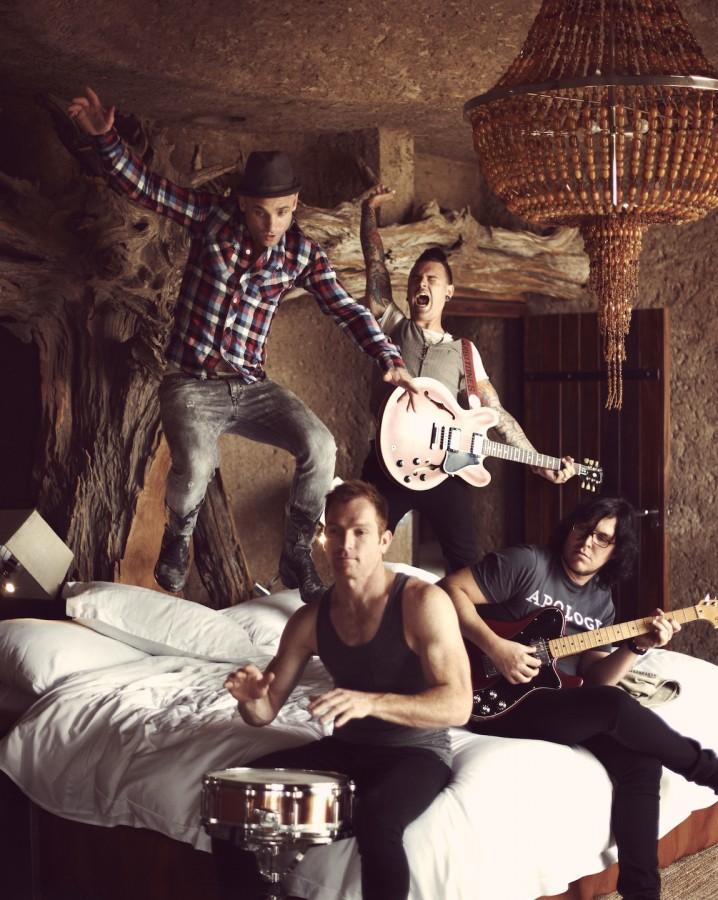 They single handedly sold out the Johannesburg Coca-Cola Dome to 20,000 people. They were handpicked as the Johannesburg and Cape Town opening acts for Coldplay last year. They’re one of the biggest selling rock bands in South Africa. Who are they? The Parlotones.

Though not well known among the CHS crowd, they should be. Their newest album, Journey Through the Shadows, will be released May 8, and they’re embarking on a countrywide tour, stopping in DC May 29 at DC9 Nightclub. They’ve already branded their own wine and released an iPhone app in South Africa.

This band seems to have the formula down for creating hit songs. Their newest album is strongly reminiscent of alt-rock bands such as the Killers, Muse and Coldplay. It offers a mix of slow and fast paced songs, all while having an eclectic feel.

Standout songs on the album include “Goodbyes,” which starts as a poignant ballad that showcases lead vocalist Kahn Morbee’s soft voice, but speeds up to a pace that isn’t too fast, but very catchy. Listeners will find themselves bobbing their heads along with this song.

“Sweet as a Stolen Kiss” starts out with almost trance-like sounds, which quickly turns into a sort of retro alternative rock tune. On paper, it sounds like a weird mix, but the Parlotones make it work.

It’s hard to pick out the best song on this album because each one has its own individual aspects that make it enjoyable. Don’t be fooled by the different vibe that the first track, “Freak Show,” gives. It’s probably the most diverse track found on the album, sounding unlike the others.

Journey Through the Shadows is not for everyone. It will quickly become clear that those who are not traditionally fans of alternative rock may be turned off from it, though if it is given a chance, the album will hook listeners after the first two songs.

All of the songs are most similar to the sound that the Killers have cultivated throughout the years. All around, they’re pleasant to listen to and it’s clear to see why they’ve become such huge artists in their hometown. Pick up their new record on May 8, and see why they deserve a chance with American listeners.