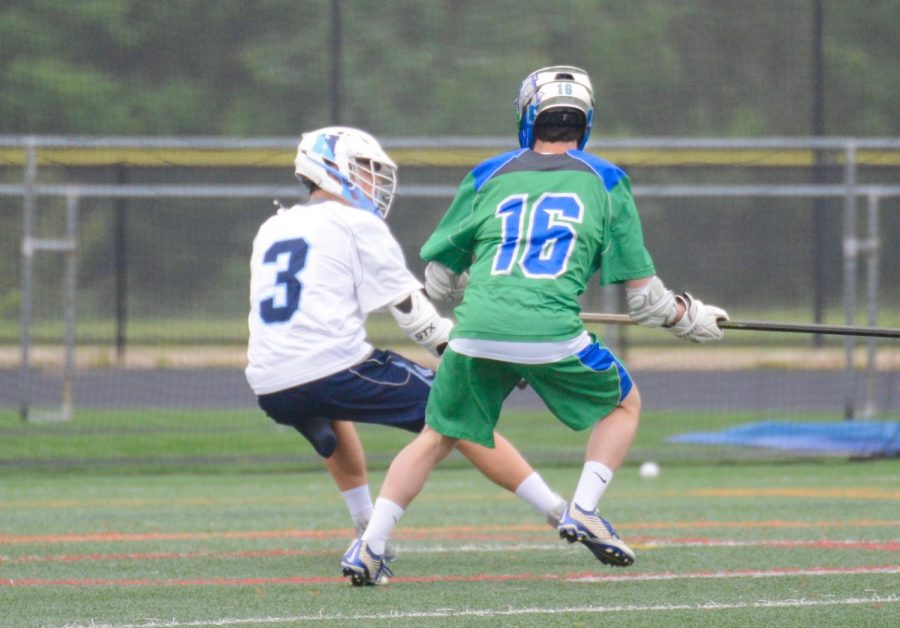 The WCHS boys lacrosse team is excited and ready for the 2019 season.

They were one of MCPS’ best teams last year, making it all the way to the state finals for the second year in a row. They unfortunately lost in overtime. Regardless, they finished as the second best boys lacrosse team in MD.

“I think we have a great team and can make a run deep into the playoffs,” senior Ian Rosenthal said.

Despite the team losing many seniors last year, they remain confident that the current seniors can take charge and lead the team to victory.

While it is common for a high school team to lose players who are seniors each year,, boys’ lacrosse is in a slightly different boat. Yes the team lost a lot of seniors, but most of their starters that they lost went on to play NCAA Division 1 lacrosse in college.

“Even though we lost a lot of amazing talent, I still have confidence in our team, and we have a lot of potential with the younger guys,” Rosenthal said.

Tryouts are scheduled to start March 1, bearing any weather. Although, the team has been preparing for the start of this season since last season ended. They had a summer league, fall league and winter workouts to help them be at their best for the 2019 season.

Their first scheduled game isn’t until March 22, a home game against Urbana high school, but they have preseason games from the time tryouts end up to this first regular season game.

The team plans to be at full strength this season, without any injuries. Senior goalie Andrew Robinson has recently recovered from a knee injury.

He is optimistic that he will be back at full strength before the season starts.

“We are all excited for the season, and what it will bring. Go bulldogs,” Rosenthal said.