Create culture of love and tolerance 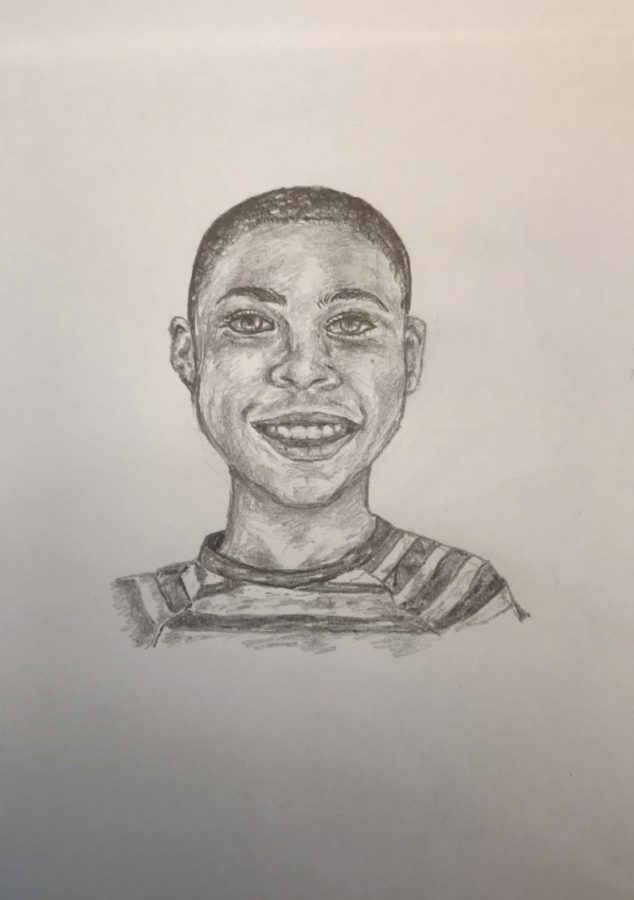 On April 16, 15 year old Alabama High School student Nigel Shelby died by suicide after being relentlessly bullied for being gay. This story made national headlines, as many were taken aback that a kid who presented himself as so vibrant, and frankly happy, could be pushed to such drastic means. However, this is no isolated incident. This is one of many cases of bullying that has led to suicide by young children around the country in just this decade alone.

Nigel Shelby was a beautiful young boy. According to his mother, he had a vibrant personality and loved Ariana Grande. Nigel’s Instagram was littered with videos of him lip syncing to his favorite songs, basking in his unabashed joy.

The kids at his school, and by extension our society, maliciously stole his joy. They took away his life, his future, his worth. Regardless of the slogan of many suicide prevention organizations, it does not “get better” unless we make it better. As a school, as community members and as a society, there are adequate steps to be taken that can prevent this from ever happening again.

According to The Trevor Project, LGBT+ youth are nearly 5 times as likely to attempt suicide than their heterosexual counterparts.

These statistics prove that teen bullying, homophobia, and suicide among LGBT+ youth has risen to epidemic levels. Through education, tolerance and legal protections, there is much more that we can do to combat this epidemic on a school and community wide level.

According to the Human Rights campaign, 90 percent of LGBT+ youth ranging from ages 13 to 17 hear negative messages about being LGBT+ ; school being one of the top reported places that youth hear this rhetoric.

School is the place where kids spend most of their time. Purely due to the amount of time spent here, school lays the foundation for a students education, future and relationships. If a school system doesn’t intentionally incorporate tolerance into the curriculum, and if students are not exposed to diverse perspectives at a young age, they are failing at their job to develop the minds of true global citizens.

Students can’t be what they don’t see. Simple changes to the curriculum like incorporating literature written by and about LGBT+ people, people of color and anyone with a unique identity into English classes would drastically make so that students like Nigel feel less alone. Furthermore, incorporating LGBT+ education into the health curriculum would, by definition, curb ignorance among students; ignorance that often evolves into intolerance.

At WCHS, there have been many incidents of bullying and intolerance of ones identity. Two years ago, our school came under scrutiny for an incident in which students put a “white’s only” sign on the bathroom door. Since then, our school has been exposed to an influx of Swatstikas scribbled onto walls, doors and bathroom stalls. Recently, WCHS made national news for an incident of students passing out “N-word passes.”

These incidents of hate do not happen at every school. According to a study done by UCLA, schools with more diversity (in students and in thought) demonstrate less incidents of intolerance overall.

In a school like Churchill where bullying is common, making an effort to bring diversity to the classroom could make the environment safer for all. Yes, these hate crimes aren’t targeted towards LGBT+ youth at this school in particular, but all incidents of hate create a toxic and unsafe environment like the one Nigel experienced.

In order to create a culture which is built off of love and acceptance, the surrounding community has to accept all- just like the school. Acceptance spans further than just one’s mindset. It means providing legal protection to the most vulnerable in our community.

According to the Movement Advancement Project in Alabama where Nigel went to school, there are currently no laws protecting students from being bullied on the basis of sexual orientation and gender identity.

Bullying and hate kills. It killed Nigel. It kills LGBT+ youth at an epidemic rate. If they are not even protected against it under law, they are not safe, period. We need to do more to ensure the safety of our peers. As youth, we have a responsibility to protect our peers and keep them safe. We have a duty to research our laws, call our congress people, and fight for the protection of all students.

Tragically, the WCHS community has had its own experience with suicide, as we have lost two LGBT members of our community to suicide. We are familiar with the hurt, the regret, and the grief that Nigel’s school community is experiencing right now, and we need to do better by them, by Nigel, and by all those we have lost.

Nigel Shelby had strength and courage that one could only hope for. He was courageously himself in every aspect of his life, and he spread his beautiful buoyancy everywhere, even to those who tried to take it away. As a society, we can’t afford to lose any more light. We miss Nigel, and we are calling on our community, our school system, and ourselves to honor his life by giving other people the love Nigel deserved when he was alive.