Better to beat the holiday shopping madness by finishing early 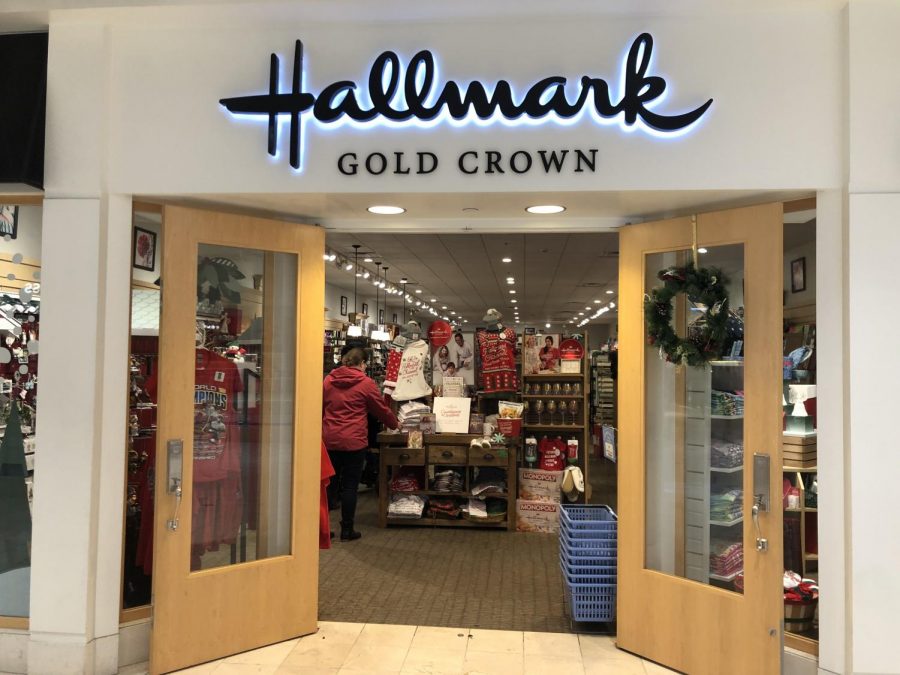 Seasonal stores such as the Hallmark store in Montgomery Mall set up holiday decorations weeks before the holiday season begins to get customers excited for great holiday sales and deals.

With the start of this year’s holiday season, many stores have begun selling holiday items earlier than ever before, some even before Nov.. However, many customers feel overwhelmed by the early addition of holiday decorations, even though early shopping itself can be helpful in many ways during the holiday season.

According to an Oct. 2019 article by USA Today, a survey conducted by the National Retail Federation concluded that 40 percent of Americans begin their holiday shopping before Halloween. Although many customers during the holiday season dread even stepping foot into stores until the last minute, starting to shop for the holidays earlier might make the process less painful and actually quite enjoyable.

Early holiday shopping can be a lifesaver, especially when it comes to shopping for many occasions. Stocking up stores with Christmas decorations and offering new holiday deals prior to the holiday season gives people the chance to window-shop and have more time to brainstorm gift ideas for their friends and family.

Some stores even offer great deals before Black Friday, so customers can avoid the hectic rush on Thanksgiving weekend, and items are less likely to go out of stock. Many also apply the “one for them, one for me” rule because many items are sold at a cheaper price during the beginning of the season.

For example, greeting card and seasonal decorations company Hallmark has shifted when and how Christmas and Hanukkah decorations are brought to the storefront, depending on the amount of people that have started to shop earlier each year. The themes for different holidays switch quickly, as a friendly reminder for people to get shopping if they have not already started. Early holiday decorations get people excited about the holiday season and encourage people to start their shopping early.

From the retailers’ perspectives, early holiday sales allow businesses more time to make adjustments to the prices of their products, as well as make future decisions based on the data that is collected to determine the effects early holiday shopping has on consumers.

Some shoppers need plenty of time to figure out what they need to buy and whom they need to shop for. While early holiday sales get people excited about shopping,and help people avoid procrastinating before and during the holiday season, retailers could be taking advantage of these sales in order to get consumers to spend more money on things that they do not actually want or need. Additionally, the best brands usually aren’t on sale, so customers that shop early end up not getting better deals on items they actually want.

Even though it can be a hassle to start shopping early, in the end, shoppers get the opportunity to find the perfect gifts for the perfect price without having to stress about long lines or waiting until the very end of the season.