Foreign language class should be mandatory for all years 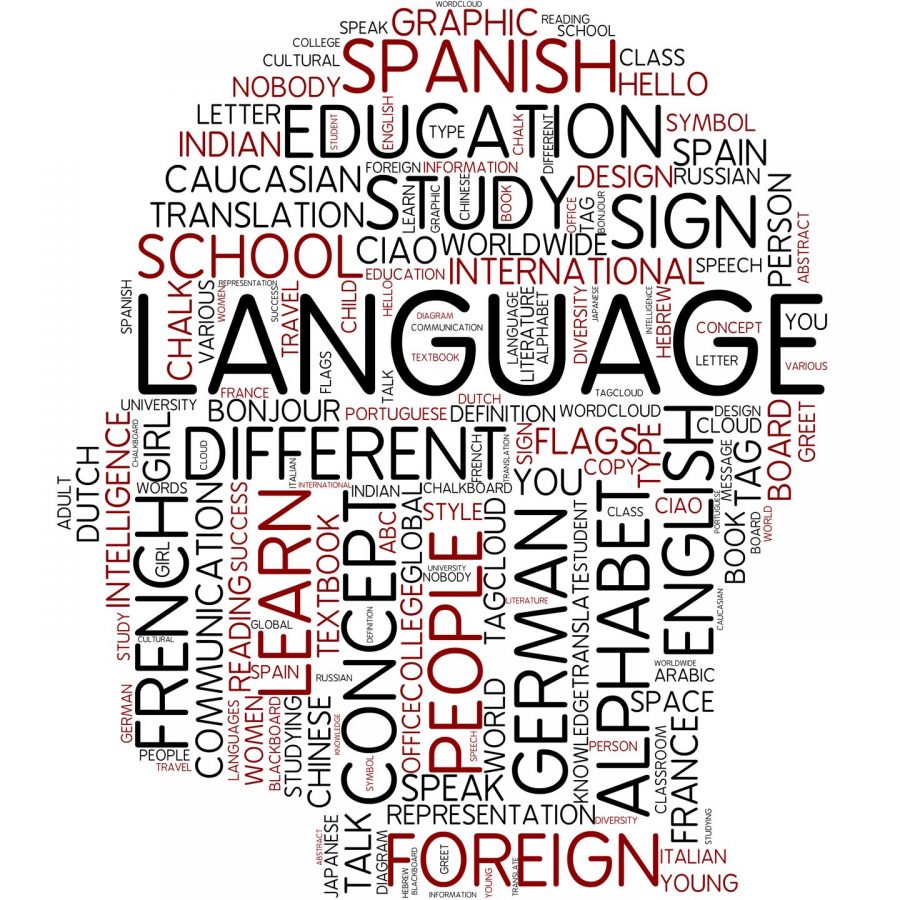 Being proficient in different languages allows people to have a multicultural perspective on issues and to be able to communicate with others living around the world.

Currently at WCHS, the minimum requirement of foreign language credits that are needed to graduate is three. There are some universities in the country that make foreign language classes mandatory as well. Though these credits were put in place to encourage students to learn another language, many are starting to doubt the usefulness of the classes.

However, by living in an increasingly global and connected world, Americans should be finding more opportunities for the next generation to learn another tongue in order for them to become active participants in a multilingual world.

According to a 2019 New York Times article, in Jan. of 2019, the Modern Language Association made a shocking announcement that from 2013 to 2016, colleges around the U.S. have cut around 651 foreign language programs. French lost 129 programs, Spanish lost 118, Italian lost 56 and German lost 86. Enrollment in college level language courses has also dropped 9.2 percent. The unfortunate fact is that once these programs are shut down, it is unlikely for them to reopen.

Also, according to a 2018 Pew study, only 20 percent of K-12 students learn a foreign language in the United States, compared to the 92 percent in Europe. Furthermore, only 10 states plus the District of Columbia make foreign language credits a graduation requirement.

This decrease in available foreign language education will have detrimental effects on future generations. Fewer opportunities to learn a foreign language in school only leads to a decline in interest in the future.

The Modern Language Association confirms that these declining numbers are a result of the 2008 recession, where the foreign language category was hit the hardest in the humanities department. As participation in these programs continues to shrink, so does the pool of qualified teachers.

According to congresswoman Alexandria Ocasio-Cortez, who is bilingual in Spanish and English, her recent tweet expresses her reasoning for the importance of learning a foreign language.

“Bilingualism is a huge advantage in the economy and the world,” Ocasio-Cortez said. As the youngest female to be elected into Congress in history, she understands the importance of how a foreign language can improve one’s chances in getting a job in the real world.