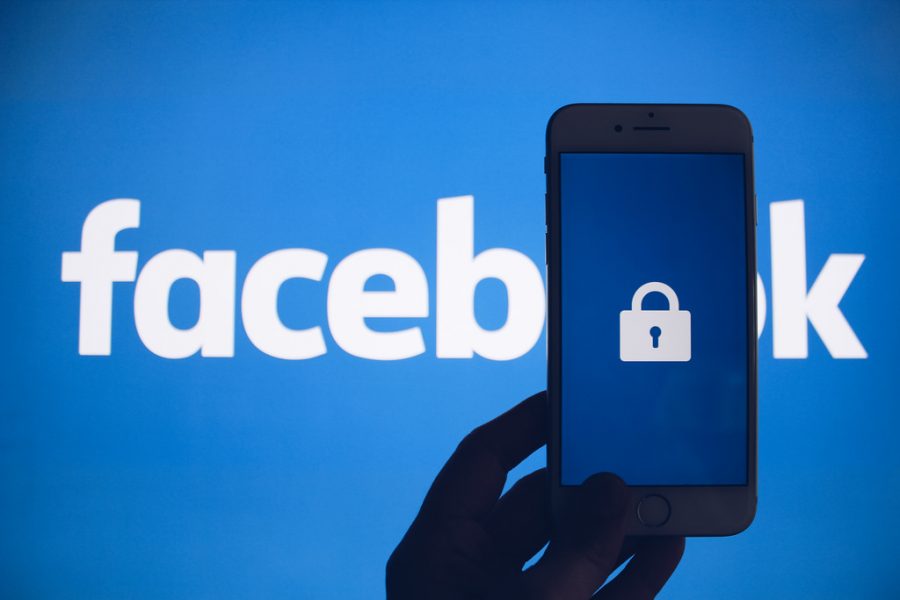 For the past year, Facebook has been struggling with the government in regard to their data collection activities, and many people are aware of the scandals associated with the company. However, that’s not stopping users from agreeing to give up their digital privacy for some cash.

It has been recently discovered that since 2016, Facebook has been paying some users to install an app that allows them to give the social network access to a users phone activity as a part of an ongoing research project to learn about people’s phone usage. In exchange for data access, participants receive money. Considering Facebook’s past of not adequately protecting users’ privacy, they should discontinue this program.

According to TechCrunch, Facebook has been giving people between the ages of 13 and 35 a payment of $20 a month plus an additional $20 for each friend referred, in exchange for their phone activity information.

To get their paycheck, users just need to download the “Facebook Research” app and have it running consistently each month. Once installed, the app sets up a virtual private network (VPN), which allows Facebook to have complete access to everything done on a user’s phone.

According to Guardian Mobile Firewall security specialist Will Strafach, this includes private messages in social media apps, chats from instant messaging apps–including photos and videos sent to others–emails, web searches, web browsing activity and even ongoing location information. Some participants have even been asked to send screenshots of their orders on Amazon.

This invasion of privacy by Facebook cannot be condoned even though users have given their consent to participate in the program. Signing consent forms does not imply complete or even partial understanding of what “Facebook app” is really doing. Users who have signed up do not understand the harm of giving up their personal identity.

According to TechCrunch, who was the first to uncover the story, the app has been distributed through beta testing services Beta Bound, uTest, Applause as well as via advertisements on Snapchat and Instagram that make no explicit claim or give any warnings to having connections with Facebook. Therefore, naive adolescents have been the most susceptible to becoming a part of this program. Advertisements through Snapchat and Instagram have even specifically asked for participants to be between the ages of 13 and 17.

The signup page for the program includes no initial mention of relations to Facebook or that they are letting the company access the participant’s data. However, if minors wish to take part in the study, completing a parent consent form is mandatory, and that mentions Facebook’s involvement in the social media study.

Facebook’s “Facebook Research” app is similar to to its Onavo Protect app that Apple banned and removed from the App Store in August due to its violation of privacy rules.

According to a Facebook spokesperson, “since this research is aimed at helping Facebook understand how people use their mobile devices, we’ve provided extensive information about the type of data we collect and how they can participate. We don’t share this information with others and people can stop participating at any time.”

Facebook is now in its second year in taking part in huge data collection scandals. To the company, knowing which apps users enjoy, their activity on those apps and how much time they spend on each app is priority.

Understanding the minds and interests of teenagers has been the goal of Facebook for several years since younger generations have been moving away from the main app to others such as Snapchat, Instagram, Tik Tok and Musical.ly.

The information Facebook has collected has led to many decisions to add new features on to the main app and other apps as well. For example, they copied the popular Snapchat story feature and added it to Instagram.

Through their intense motivation and willingness to sacrifice their reputation, Facebook is now exposing itself as a company desperate to find the next cool thing, something that will win back the younger generation.