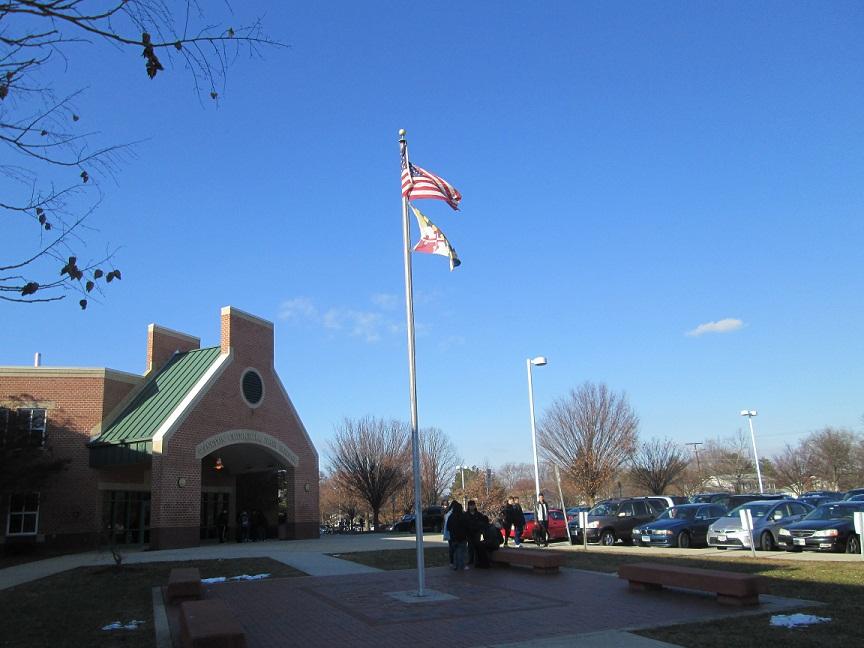 Raising the flag at half-mass is another way to commemorate the death of influential figures, no matter how closely related to the community.

CHS did nothing to even recognize Nelson Mandela’s recent death, as it has failed to do with other recent national tragedies.

However, tragedies such as Mandela’s passing and the Sandy Hook shootings are all important events which have left an impact on the CHS community.

According to an article from RMC Health, a professional organization committed to promoting child and youth health across the US, no matter how closely affected someone is by a national tragedy, evidence exists that too much trauma-related television viewing and exposure to other forms of media can have a negative influence on their stress levels.

If school’s primary goal is to prepare students for the real world, then one of the easiest and best ways to accomplish this is by at least informing them about these tragedies and letting them know why they should care.

From having a moment of silence to holding an extended classroom discussion, the specific ways in which CHS can do more to raise awareness for these events are endless.

There is no excuse as to why CHS can not make a larger effort to recognize national tragedies, considering how often it acknowledges local community ones such as Evan Rosenstock’s passing last year.

That is not to say local tragedies are not important.  National tragedies just deserve the same amount of attention that local ones get because they are equally important.

According to junior Antonia Gaviria, these events deserve more awareness within school because they influence students’ lives to a certain degree.

Rather than ignoring national tragedies or only allowing students to privately see their counselors if they have serious concerns, we ought to publicly display our respect towards those directly affected by the situation, even if it is just through a brief moment of silence.