Turf not the answer for MCPS fields 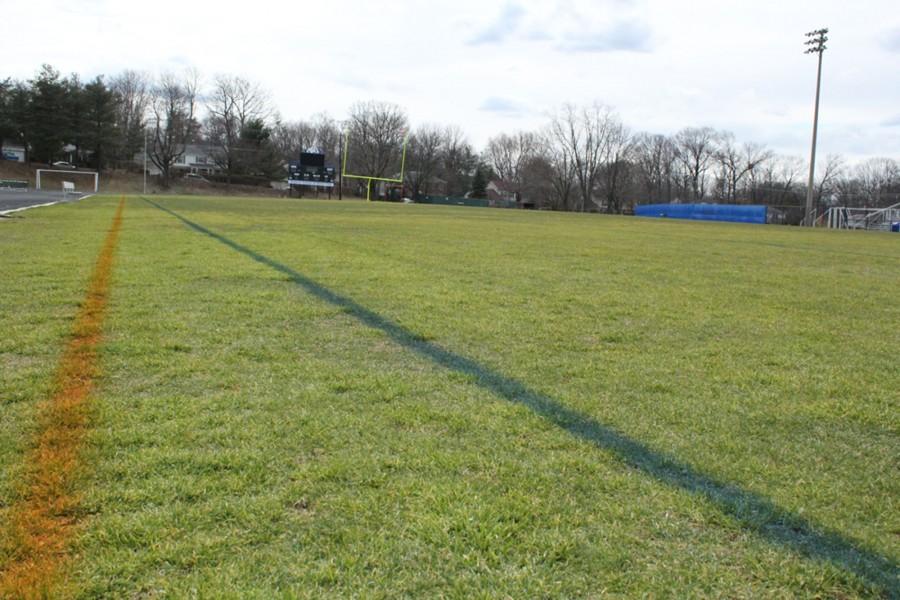 When the new school year comes around, many county student athletes may be surprised to find something a little different under their feet. MCPS recently approved the installation of a turf field at Wootton High School, which will make it the fourth school in the past five years to have a turf field installed.

What athletes may not know is that the increasingly common artificial turf fields harbor numerous potential dangers. Concerns that artificial turf could lead to many health problems need to be recognized.

For now, CHS students have nothing to fear. Even though many schools are making the change to turf, CHS is continuing to use grass fields.

According to athletic director David Kelley, CHS would have to present $1.1 million to MCPS in order to install a turf field, making it unlikely that it will happen.

According to safehealthyplayingfields.org, a website that presents natural turf alternatives, the tire crumbs that are used to make turf fields emit a mix of toxic gases and carbon black, the main component of rubber.

Exposing children to such toxic material can only have a detrimental effect.

A study published in the August 2012 issue of Chemosphere, a journal that explores issues of human health and environmental science, found in an analysis that turf contains a large number of hazardous substances.

The majority of people who use these fields, or allow their children to, are completely unaware of the materials in these fields and the effects that they could have. CHS parent and activist Diana Conway is a staunch opponent of artificial turf.

According to Conway, no one she has talked to knows that zinc, selenium, arsenic, cadmium, and Polycyclic aromatic hydrocarbons are entering athletes’ brains and lungs.

Turf fields also heat up faster. On a 100-degree day, turf fields climb to 140 or 150 degrees Fahrenheit, increasing the chances of abrasions or ACL injuries.

According to Conway, no one wants to hear about the complicated science and scary facts; the reason why people do not know about the effects of turf is that the turf industry works hard to convince people of its safety.

Despite these warning signs, many coaches and booster clubs appreciate the minimal upkeep the fields require. They are not damaged in the rain, nor do they require seasonal maintenance; a new field every six to eight years is all it takes.