MCPS continues to fight to keep summer short and sweet 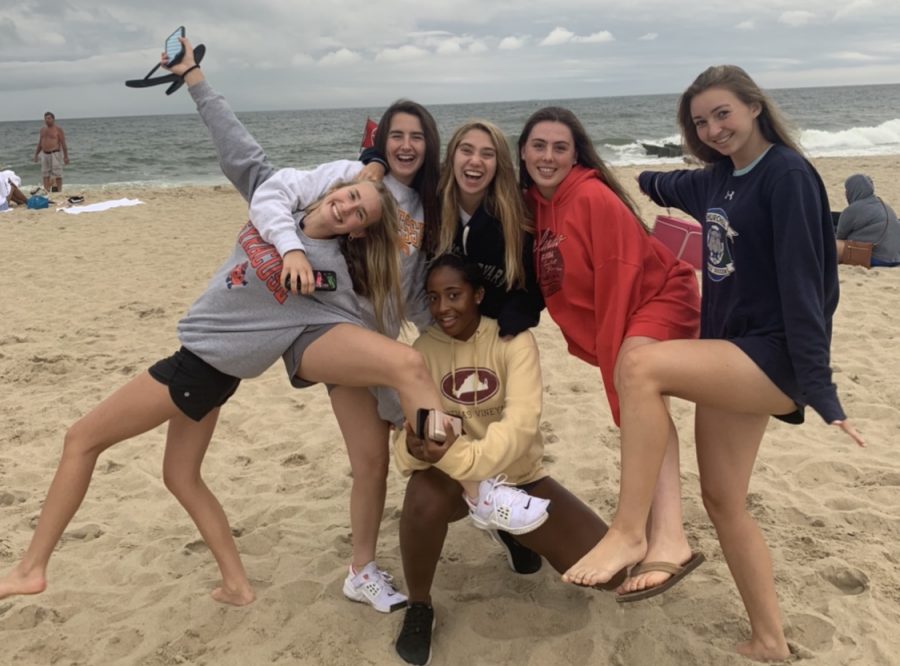 In Aug. of 2016, Gov. Larry Hogan issued a mandate requiring school to start after Labor Day, denying the Montgomery County Board of Education the power to give each county the freedom to make their own decision in regards to school start dates.

In early 2019, the Maryland State Senate Committee voted on a bill that would over-turn Hogan’s 2016 order, giving all of Maryland ‘s 24 counties free-reign over their calendar. After voting to repeal Hogan’s order, the Senate allowed counties such as Howard and Baltimore City to start school in Aug.

“As an incoming senior next year, I want school to start after Labor Day because that would not affect the graduation date,” junior class President Maeve McGuire said.

Standing by his previous mandate, Hogan has made the same ruling in 2020. According to the Official Website of the State of Maryland, Hogan announced on January 29th that he is introducing the Universal School Start Act of 2020, requiring Maryland public schools to start after Labor Day.

“Obviously a downside to starting school early is less summer break, but for many athletes, school starts when the season starts in early August,” junior Alison Kaiser said. “For them, starting school later makes no sense, because they are already required to be at school during that time.”

Prior to the order, some counties in Maryland chose to get a waiver approved to start the 2019/2020 school year before Labor Day, however, that is no longer an option.

Hogan decided to put an end to the various fall semester starting dates and make it universal for all Maryland schools. According to a Nov. 2019 article from The Baltimore Sun, Hogan believes that this is greatly beneficial to the families, seasonal businesses and the tourism industry of Maryland. His hope is that with an extended summer, people living in Maryland will be able to spend more money in their beloved home state, and spend more time with their families. He argues that the varying calendars among different counties in the state did nothing but bring mass confusion to the community.

“If you are talking academically, starting school later gives students in AP classes less time to learn the material on exams, putting them at a disadvantage to other states who start school much earlier,” Kaiser said. “Regardless of when school starts, the exams are on the same day for everyone, and starting school earlier maximizes time to learn.”

Due to the law that requires the completion of 180 school days per year, students worry that a later start date could result in a shorter winter or spring break, or the removal of certain religious holidays on the MCPS calendar.

“We have a few holidays that we get school off for and what if those get taken away?” junior Zoe Schaap said. “It is probably best to start earlier to make sure that we don’t have school on those holidays. It would not be fair to the people that celebrate them.”

As one of the most culturally diverse counties in Maryland, this raises many questions about whether students will be able to observe their holidays or whether they will be forced to attend class in order to meet the 180-day requirement. The Montgomery County Board of Education has complained that the strict calendar limits flexibility in these realms.

“I agree that it’s frustrating to feel like the school system is not respecting religious beliefs of particular groups,” Kaiser said. “However, not every person celebrates every holiday, and missing school for a holiday you don’t celebrate seems like a waste of a potential school day. So I understand the idea of starting later and having instruction on these days, and as long as the school allows their religious students to make up all their work free of penalty, I think having school on these days is fine.”