MCPS students to vote on next year’s calendar 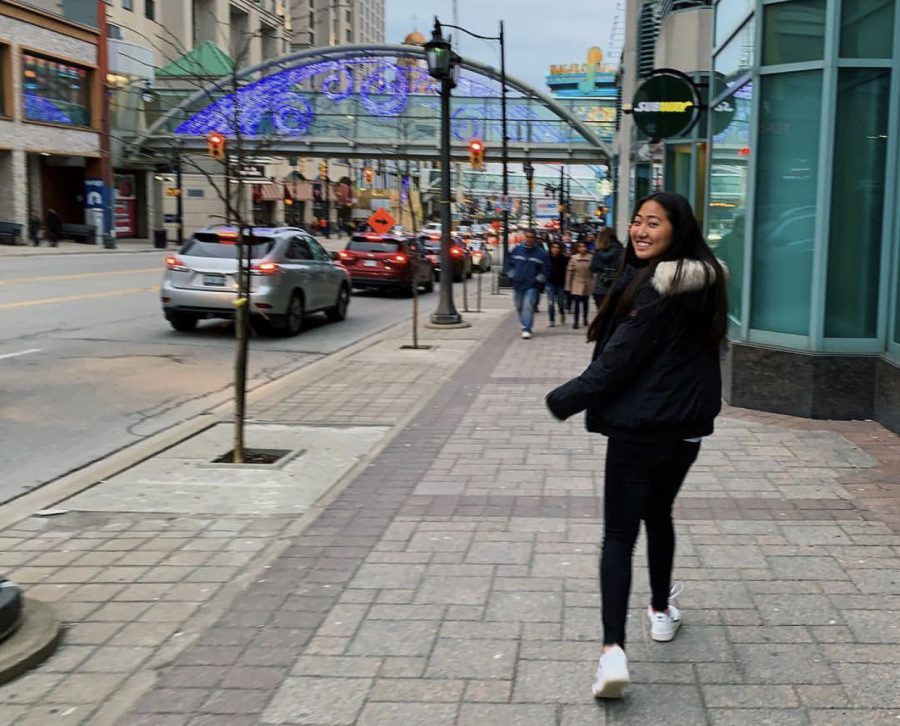 MCPS has given students a choice of the next school calendar after the change in Maryland policy.

To effectively compare schedules across different years, The Observer has added up the amount of days off for each MCPS school year since 2013. Each day off counts as one point, and each half day counts as a half point.

In 2016, Maryland Governor Larry Hogan signed an executive order that forced schools to start after Labor Day, giving students an extended summer break. Although this allowed longer family vacations (which was the purpose of the law, to make more money on the beaches), this shortened the school year, lowering the amount of time off during the school year.

After signing the executive order, MCPS’ schedule score plummeted. The amount of days off went from around 27 to 22 days during the 2017-2018 school year.

“I prefer more days off during the year than a longer summer vacation,” sophomore Jake Schuman said. “I feel like it helps get me through the year with less stress.”

“More days off allows me to catch up on work from time to time,” Schuman said. “Holidays provide a major refresh, because they let me catch up on everything.”

Seeing a problem, MCPS knew it had to improve its calendar for the 2018-2019 school year. MCPS incorporated two extra half days along with two extra days on each side of the calendar to allow for more days off of school. These changes boosted the amount of days off to a 25.

There was one major problem with the schedule during the 2018-19 school year: the amount of days off for spring break.

MCPS had reduced the length of spring break to only four days off of school. This was hard for families wanting to take a vacation over the break, as they only had a total of six days to take it.

“I had to take a long look at my spring break plans and if they were necessary when we had less spring break,” sophomore Mason Goldstein said.

The 2019-2020 schedule looks to fix these problems, solving every issue from each year prior. The schedule has 27 days off, only half a day less than the schedules prior to 2017 that started before Labor Day.

MCPS accomplishes this by lowering the amount of days off by one while increasing winter break by one day and spring break by two.

Since Governor Hogan signed the executive order to start the school year after Labor Day, Democrats in Maryland’s congress have been trying to overturn it, succeeding in late March 2019.

Starting in the 2020-2021 school year, MCPS will now be able to start their year whenever they want. MCPS has proposed three different schedules for the year.

The first proposal would open schools on Sept. 8, a day after Labor Day. This would close schools on inauguration day and the last day of the school year would be June 24.

The second proposal would open schools on Sept. 1 and close schools for two straight days due to the inauguration. This schedule would end on June 18.

The final proposal is the most radical, and would start on Aug. 31. It would leave schools open on inauguration day but ends on June 16.

The second proposal very closely resembles the schedule from the 2019-2020 school year.

Many WCHS students and parents may have an opinion on which proposal is best. MCPS wants to choose the best schedule for everyone and has a survey open to help the Board of Education pick. Vote at the MCPS website under the “proposed calendar” section.

The online survey allows students to take action in their community in a way that directly affects them. WCHS students should advocate for a proposal that suits their individual needs along with the needs of the student body.

“The survey will let me help choose which schedule I want, something I think can help students feel like they have a voice,” Goldstein said.