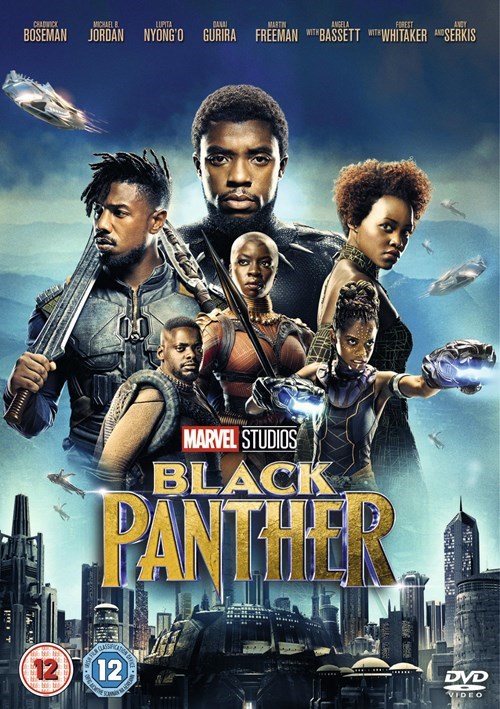 On Sept. 27, the class of 2020 hosted a Movie Night to provide a fun opportunity to raise funds.

An important component of movie watching is the accompanying snack, and CHS Movie Night served up a surprisingly warm and comfortable setting, unusual for  the CHS cafeteria: Potomac Pizza boxes were piled high on the tables alongside water and snack bags, and ambient conversation drifted throughout the space.

“I pretty much never set foot in the cafeteria,” junior Jack Gordon, who attended the Movie Night, said. “It looks nicer than I imagined. I would consider eating here if it weren’t so crowded every day.”

Once the feasting was finished, it was time for the movie. At 7 p.m. in the auditorium, attendees sat back to watch the main event: Marvel’s 2018 film “Black Panther.”.

According to BoxOfficeMojo, the film grossed over $75 million in its first day alone, making it a smart choice to draw a crowd.

CHS media services technician Benjamin Schnapp was tasked with setting up the necessary devices to play the movie. Initially, Schnapp planned for the movie to be shown outside, on the football field. However he had to move it indoors due to poor weather.

“It was a bit of a tedious process considering the auditorium is meant for plays, not movies,” Schnapp said. “It was still worth it, of course, to enable our student body to lay low and relax with friends for a night.”

The general consensus among attendees was that it was a highly enjoyable event. Almost all students were smiling while walking out as the night drew to a close.

“Movie Night gave me and my friends a break that was well needed,” junior Jason Olinger said.“I wouldn’t have spent my Thursday any other way.”

The main planners of Movie Night were the junior class SGA officers, executive board, and sponsor, Karen Yeagle. It was them who coordinated the entire event, allowing for the whole student body to enjoy.

“I’m beyond glad to see the people I represent enjoying the events we plan for them,” junior class president Andy Jin said. “The fact that we’re raising money as well is just the cherry on top of the cake.”