Mr. Churchill Under Review for Cancellation 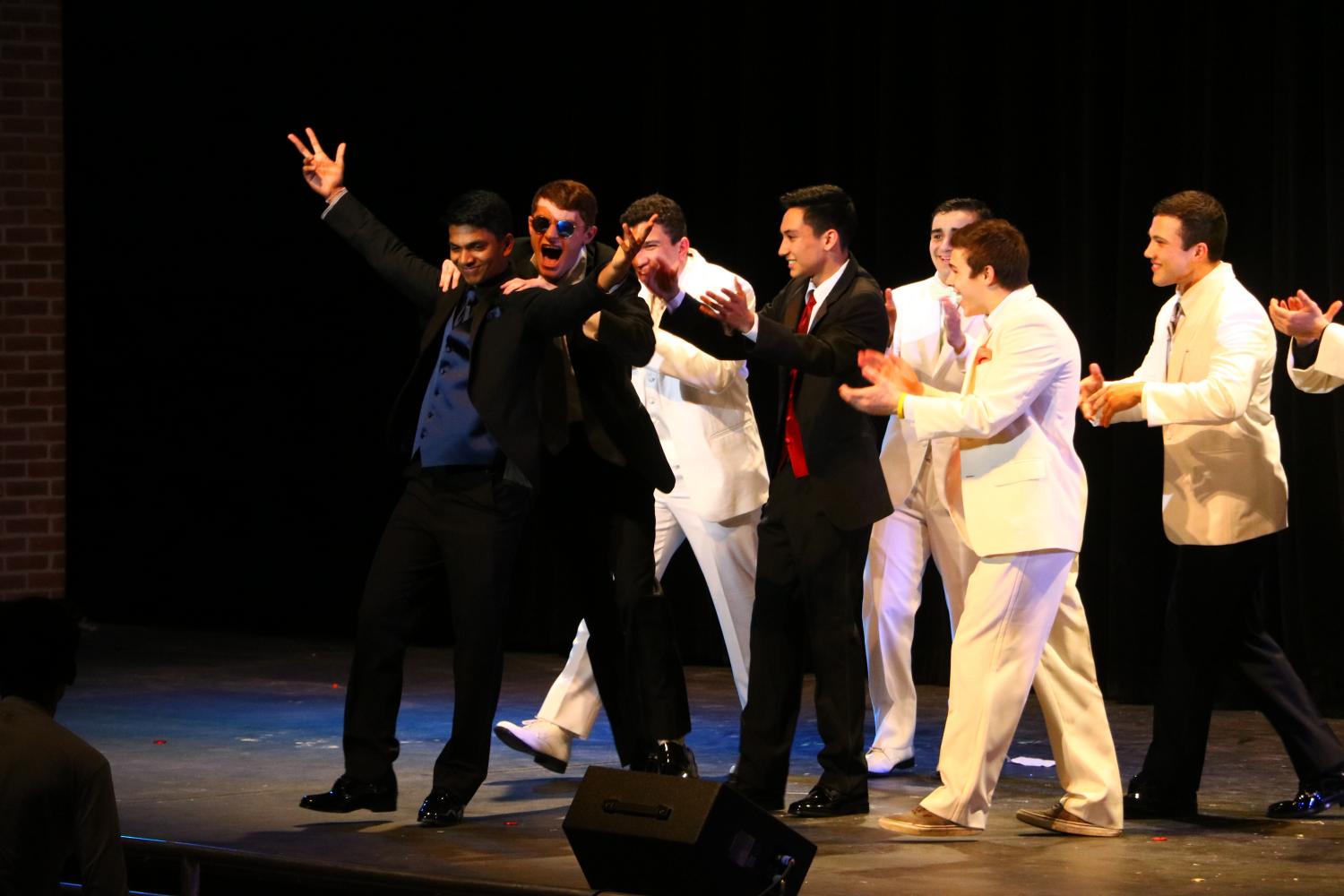 Due to concerns over inappropriate comments that were made at this year’s ‘Mr. Churchill’ competition that took place March 9, the future of this longtime CHS tradition is under administrative review.

While no formal decision has been made, Mr. Churchill could possibly be canceled next year. This review is being completed by a committee of administrators, and no timetable has been set for the decision to be made.

“We haven’t made this decision yet; this year was an unusual one,” principal Joan Benz said. “It wasn’t as [talent] focused as it had been in the past, and we will probably be making some changes.”

Mr. Churchill is one of the most popular Student Government Association (SGA) events during the school year, and its cancellation concerns many students.

“Mr. Churchill is so much fun to watch, I really hope they don’t cancel it because I look forward to it every year,” sophomore Emily Hunt said.

If Mr. Churchill is temporarily cancelled, it would not be the first time such a decision had been made.

“Unfortunately in the past, I had to cancel Mr. Churchill for a number of years because of  inappropriateness,” Benz said. “When we brought it back six or seven years ago, I felt people were ready to be respectful.”

While Benz knows the student body will not be happy if it is canceled, she acknowledges that the event must be free of inappropriate commentary.

“The production has to be respectful to everyone and all members of the community as well as little kids that might be in the audience,” Benz said.

This year’s winner of Mr. Churchill was Sid Komaragiri. While his performance was respectful, other performers may have made inappropriate jokes.

“Mr. Churchill was funny and it raised money for Churchill through ticket sales,” senior Lydia Bradley said. “Even though I’m leaving CHS I hope administration doesn’t change it to where it’s not funny anymore.”

While some disrespectful comments may have been laughed at by students, administration was not amused.

According to Benz, several people were reprimanded for inappropriate comments after this year’s Mr. Churchill.

The tradition of Mr. Churchill is beloved by students and promoted by the SGA every year.  Much of the student body does not seem ready to say goodbye to this yearly occurrence.

“I really want Mr. Churchill to be here the next few years so I can see people from my class in the show,” Hunt said.