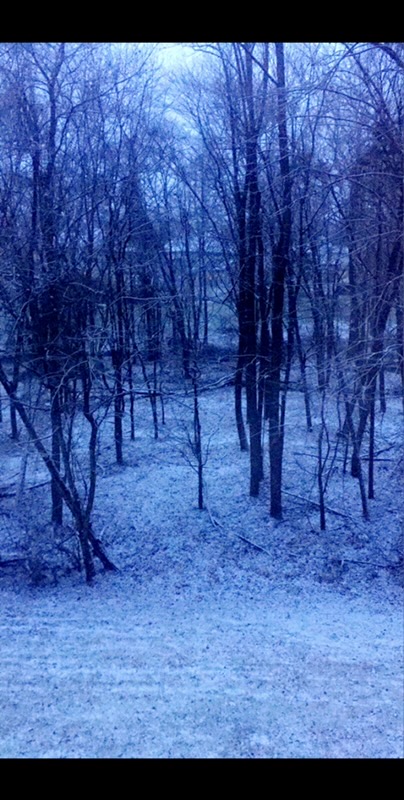 January 8 2020, students throughout montgomery county were sent home from school halfway throughout the day due to potential snow. The next morning, students and faculty awoke to much worse conditions and a larger amount of snow that did not prevent them ffrom missing school, just getting a delay.

Whether it snows or not is completely out of our hands. As much as students may want it to work–flushing ice cubes down the toilet, sleeping with a spoon under pillows or wearing pajamas inside out– it still might not snow.

In Montgomery County, students and teachers are designated a mere two days that can be taken off due to snow. If we go over that amount, days will be taken away from our summer break and extend our school schedule.

How is it fair that the county only gives us two excused snow days when it is not the peoples’ decision whether it snows or not?

The weather is never predictable, especially in this day and age. With global warming, everything has been messed up. It is sunny during the usually cold and snowy months, and not as much snow has come to the Montgomery County area yet and it is already a new year.

According to a Jan 2020 Weather article, the temperature reached a high of 68 degrees. In past years, the county has gotten multiple inches of snow at this point.

In a March 2014 Washington Post article, there is data that shows that within one full year we had doubled the amount of closures Montgomery County had due to snowfall.

In February of 2019, the county had already used up all three of their snow days and had none remaining. This means that if there were to be a big snowstorm in March, students would have to come to school after its original closing date and make up their missed days.

According to a Best Places article, the average amount of snowfall the United States gets is 28 inches. Montgomery County averages 18 inches. This statistic proves that this area does get a decent amount of snow, so more snow days should be considered.

According to a Jan 2020, National Centers for Environmental Information article, throughout the months of Nov. to Feb., the area gets around 71.3 days in which the temperature falls below 32 degrees. If the county were to get snow during these days, it would freeze over, making driving and walking conditions very unsafe. Would the county be allowed to cancel school for that week due to unforeseen circumstances, or would students and teachers have to stay in school until the end of June to make up the missed time?

What if the county had used up all of our excused snow days before the start of the new year and all of a sudden a huge snowstorm comes in. Would board members make new teenage drivers who don’t have much experience driving in snow drive in this condition? What about the kids who walk to school? Unexpected things can happen and it is best if the county is prepared beforehand.

For people who make summer plans earlier in the year, those extra added days at the end of the year ruin an already paid for vacation. It cannot be expected that plans will be canceled just because of the inability to control the weather.

With the small amount of excused snow days that the county has, it will make the decision of whether or not school should be canceled that much more difficult. If there were ever a situation where the weather conditions could be potentially dangerous, MCPS might make the decision to stick out the day in order to save the snow day for a hypothetical later snow day.

Jan. 8 2020, the MCPS was only given a two-hour delay when this day had much more snow and ice than the real snow day. Pulling into school many students witnessed three kids falling on the sidewalks due to black ice. The conditions from the weather made it very dangerous for high schoolers to be walking, let alone driving.

Change needs to be made regarding our snow day policy. Students, teachers and faculty should not have to pay the price because they are not the ones deciding the weather.