Phones should be used for helping, not filming 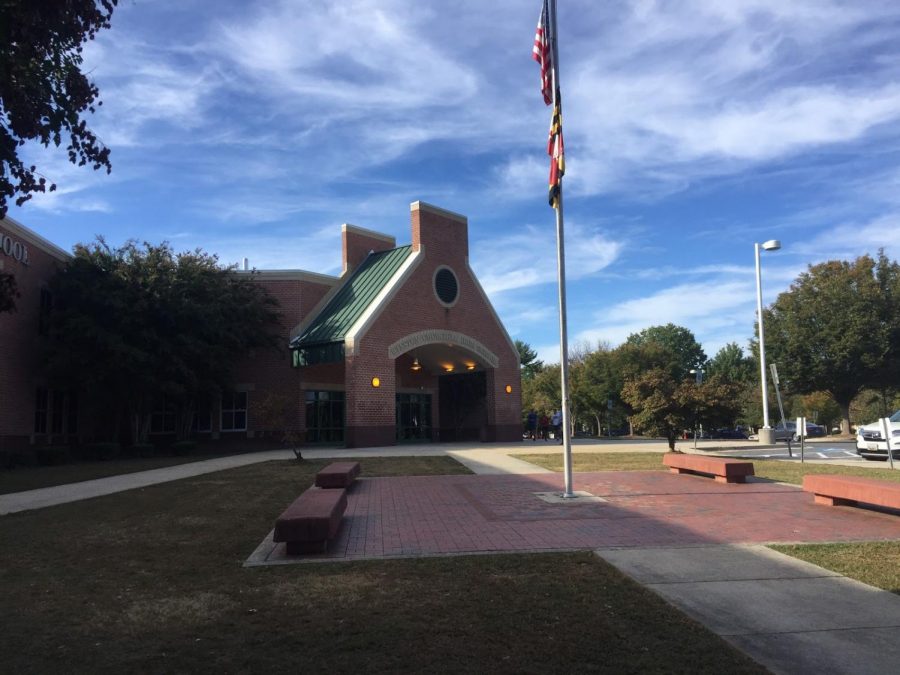 A view of Winston Churchill High School on a sunny afternoon. A student suffered a medical emergency on Tuesday, November 5, 2019, and needed an ambulance, while students filmed it.

On Tuesday, Nov. 5, a WCHS student whose name has not been revealed by Principal Heckert suffered a “medical emergency.” Much remains unknown about what happened, but in her email to parents, Heckert said that an ambulance had come to treat the student. This email was sent out on Tuesday night.

However, on Wednesday night, she sent out another email. She wrote, “I was informed that another student took a video of the reaction of other students while a medical emergency occurred and then posted it on social media.” In addition, the administration learned that there was another video that had a “repeated use of a racial slur.”

A question to the person or people that filmed the video: Why film this when you should have been helping?

A student, a person, helpless, in dire need of medical help. Yet, WCHS students stood by filming. The person or people filming could have taken a number of actions: calling 911, alerting a teacher, or staying and trying to help the person. But instead, students reached out a hand not to help the person to their feet, but to aim their recording camera.

This incident speaks to a bigger crisis: the generation that seemingly has their heads in their phones at all times is becoming desensitized.

In this generation, likes, snaps, tweets and posts are all a major part of daily life. But are they really that important? Are they really more important than helping people?

A student may get thousands of likes on their posts, but no one would really “like” you filming rather than helping someone in an emergency situation.

There have also been many racist incidents over the last few years at WCHS, including the n-word passes, which lead to the school declaring itself as an ADL No Place for Hate. In this most recent incident, the student taking the video used a slur. The administration is doing everything they can to make the school a better place by reaching out to the student body and the use of different committees. Although not the administration’s fault, these efforts have proved ineffective. We need to change.

Let’s make a change, Churchill. Let’s see something and let’s say something. If we see an act of racism let’s report it immediately, not wait until days, weeks, or even months later.

In addition, when a student is suffering a medical emergency, something they cannot control, students need to do everything in their power to help them. The student may be in a life or death situation, and all some students are doing is filming.

Obviously, this does not speak to the entire WCHS student body. Many people would put down the phone and extend a hand to help the student in dire need. Let’s all put them down, and focus more on each other.

Next time a student suffers a medical emergency, let’s put down the phones, lend a helping hand, and remember the real friends, not the ones online- but the ones in real life.