Spikeball club is a hit with students 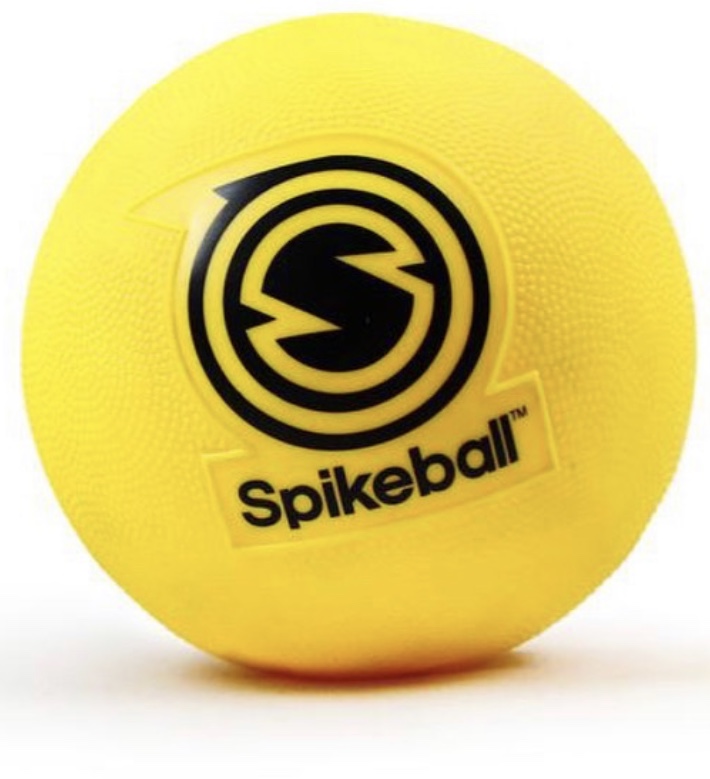 The official Spikeball used to play the game.

A Spikeball roundnet, a ball and four players. The game Spikeball was revived in 2008 by Chris Ruder. The game consists of a volleyball inspired play; a server spikes the ball onto the net and his or her teammate has three passes before it must be spiked onto the net again for the other team. Although it may sound easy, in reality, players have to move fast around the net and it is hard to control the remarkably small game ball.

This game is very popular among college students and there are often numerous big Spikeball tournaments. In fact, the Spikeball website offers an opportunity to compete for anyone that wants to join a local tournament. WCHS junior Jack Kustner decided to bring this really fun and different game to Churchill.

“When I found out there wasn’t a Spikeball club at school I figured I could share the game with the rest of the school,” said Kustner.

The Spikeball club meets on Mondays during lunch at the field hockey field. All are welcome to join their games. They are played in variations of winner stays on or round robin. They play the games up to seven points.

“I think Spikeball will be a huge hit at Churchill,” said Kustner. “We had about 25 people at the first meeting and around 75 signups.”

Not only is it such a fun game to play, but it is also  very entertaining to watch. The thrill of running to hit the ball before it drops or being able to hit the ball after a spike is what makes the game so fun to play. The collaborative nature helps form friendships between players and will hopefully help WCHS students form new relationships within the club.

“What makes me enjoy Spikeball is playing with my friends and seeing other people enjoy the game the way I do,” said Kustner.