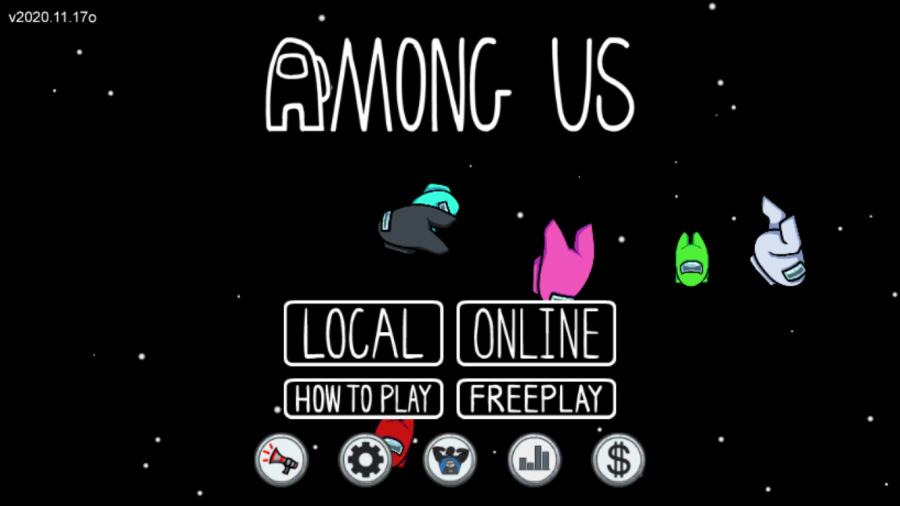 During the 11th grade class meeting, students and staff played "Among Us." The game, where there are imposters trying to kill everyone else, helped students bond.

While students looked forward to Thanksgiving, they first had to get through Monday and Tuesday, which included club and grade-level meetings, teacher check-ins and a variety of other activities meant to engage the student body.

During the shortened week of Nov. 23 to Nov. 27, students only had two half-days of required learning on Nov. 23 and Nov. 24. But with classes done in the late hours of the morning, WCHS wanted to make sure that students got the opportunity to connect, check-in and be together.

Every class had grade-level meetings, where students discussed how school was going for them, connected with each other and played various games, including “Skribbl.io” and “Among Us,”  the virtual-equivalent of cops and robbers. In addition, the WCHS Ambassadors also held one of their virtual socials where students were able to play “Among Us” together.

“It was fun,” freshman Michaela Belloso said. “I was surprised that there weren’t that many people. I was really excited to play.”

Fellow freshman Anisa Speight also had a good time at the event, even though she got killed by the Imposter a handful of times in the game. She had this event circled on her calendar for weeks.

“I found out about this a few weeks ago,” Speight said. “I was able to see people from middle school, which was nice.”

In addition to leading the junior class’ grade-level meetings, Field also helped students during the virtual check-ins. Instead of the usual procedure, where students go to a specific teacher, all students who needed to check-in went to that subject’s Zoom. Each was an hour-long and did not overlap.

“All social studies teachers were present at the virtual check-in for help,” Field said. “The only students that came to see me were students who had to make up an assessment that was given last week. It worked very well for that purpose.”

These virtual events allowed students to have an activity during the half-days. Many students appreciated the break in the monotony of their schedules, like a junior who joined their grade-level meeting to play “Among Us.”

“I like playing ‘Among Us.’ That’s why I decided to come,” junior Gabrielle Cardichon said.

At the end of the day, the goal of the activities was for students to catch up with each other and bond in this virtual environment. Field calls it a success.

“It was awesome to see students, some of whom I’ve never met before,” Field said. “I enjoyed meeting them! Just to feel a sense of community during these trying times.  Perhaps relieve some stress about school too.”