Out of this world! Pluto will not be “cancelled” 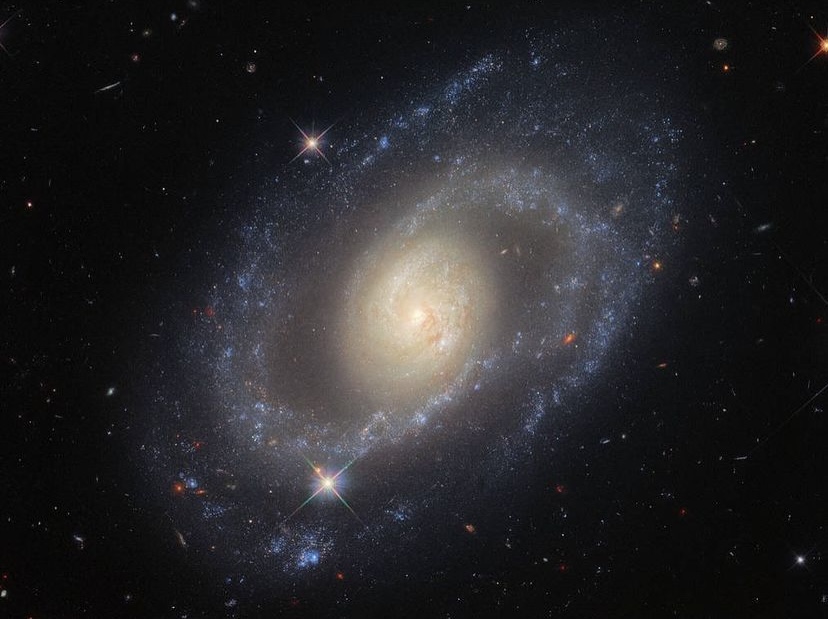 In this distant image of Pluto taken by NASA, viewers can see how incredible of a planet it would make. Although, at this time it is still considered a dwarf planet, protesters are working adamantly to get this changed.

By Paige Tasin, Observer of Observatories

Protesters around the world have begun to draw attention to an injustice that occurred back in 2006. When the planet Pluto was discovered in 1930 it was instantly declared a planet. This discovery brought a ninth planet into the solar system and was an incredible discovery. However, in 2006 scientists declared Pluto to no longer be a planet. When many people asked why, only one answer was given: it simply wasn’t big enough to clear the surrounding area of other objects like meters and other space trash.

Though this reply was initially accepted it has recently been under scrutiny by many citizens. What exactly is the problem with it not being able to clear the surrounding area? It meets the other criteria to be classified as a planet so why does this one factor prohibit it from having the luxury of being a planet?

Protests began to break out last week with the people calling themselves “Pluto Supporters.” Though the protests have been peaceful so far there has been talks of protesters infiltrating NASA to emphasize their position.

“Why should one small factor determine if it gets the luxury of being a planet or not?” WCHS junior Beatriz Dias de Sousa said. “Pluto has every other quality needed to be a planet. It is round and it orbits the sun. So why should one thing keep it from getting the respect that it deserves?”

A spinoff group of protesters have begun to make their way into science museums and leave many marks on their way. Some of the most memorable include a 50 foot wide paper mache replica of Pluto, an entire wall of graffiti supporting the ex-planet, another wall entirely covered in the number 9 (to symbolize the number of planets there should be), and much more.

The effect that these protesters are having on scientists is thus far minimal. They seem to be set in their decision.

“Though we recognize how frustrating our decision is, we ultimately stick by it,” a licensed planetary scientist at NASA said, who requested to remain anonymous. “Although it is only one factor that classifies Pluto as a dwarf planet instead of a planet, it is a large factor and we must stick to our conclusion.”

This response did not satisfy the Pluto Supporters who continue to protest for Pluto’s right to be considered a planet.

“It does not deserve to be put into a category and kept from having the same classification as every other planet,” Dias de Sousa said.