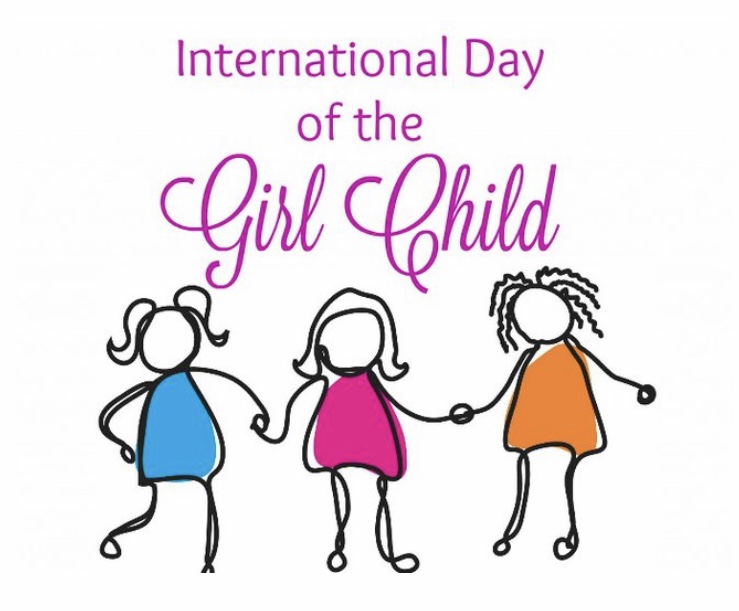 On Oct. 11, girls across the country celebrate “International Day of the Girl.”

Girls run the world. It is a truth that we have been singing amongst ourselves ever since the iconic artist Beyoncé released “Run the World (Girls)” in 2011. Even though it seems like a fact now, it hasn’t always been this way. International Day of the Girl was created to honor girls, to recognize their needs and the challenges they face and to protect their basic human rights. It was first celebrated on Oct. 11, 2012, and has been celebrated on this day ever since.

Although many people have not heard about this holiday, most are aware of these influential women that have shaped our society today. Our world is full of incredible women; this article features only five of them. In honor of International Day of the Girl, here are five women— chosen by WCHS students and teachers —who have changed the world.

First on our list is Nancy Pelosi. Senior Katherine Rothstein, President of Women in Politics club, argues that Pelosi is the most influential woman in politics. Pelosi is the first female speaker of the House and the first woman to lead a major political party in Congress.

“She is arguably the most powerful and the highest-rising female politician ever in America,” Rothstein said. “She inspires young girls to run for office and know that they can be a leader in a room full of men. Women are not out of place as leaders and are not simply living in a man’s world anymore. If a woman can be speaker of the House, she can be anything she wants to be and pursue any leadership positions.”

Hillary Clinton is another major female political figure who has helped shape America. She was the first woman to be the presidential nominee of a major American political party. Before running for election, she was the Secretary of State under former President Barack Obama for four years.

“She overcame the negative media portrayals of her, which were never proven to be true,” AP Psychology teacher Mrs. Frank said. “Look at all she’s been able to accomplish. She shows that for every obstacle that stands before you, you can overcome it and work to just do your part to make the world a better place. Rise up and break any glass ceilings that remain.”

Hoai Phuong Nguyen, President of Girls Who Code, describes Jane Austen, the author of the popular novel “Pride and Prejudice”, and her influence on the literary world.

“The special element of Jane Austen is she doesn’t coat her novels with “masculine” voices to match the male-beings in her field,” Nguyen said. “In fact, she actually enhances the feminine features in her novels, and yet they are more complex and intellectually interesting than ever. Thanks to her, girls in the future generations have a role model they can look up to, which inspires them because they won’t have to feel so self confident in professional fields just because of their gender identity.”

Malala Yousafzai is the youngest woman to receive a Nobel Peace Prize. As a young girl, she demanded that girls receive an education, even though she was shot in the head at 15 years old. After recovery, she continued to vouch for the education of girls. She has inspired many girls across the world, including freshman Kat Carline.

“I think Malala is an inspiration because she was an advocate for human rights and her activism in promoting education for girls,” Carline said. “She has inspired girls at WCHS to stand up for their beliefs and value education.”

Last on our list, but certainly not least, is Greta Thunberg. Claire Fan, President of Churchill for Climate Club, describes Thunberg’s incredible impact on our world and generation. Thunberg is a 16-year old Swedish environmental activist, and has proven to girls around the globe that anyone can make a difference in the world, no matter their gender or age.

“She’s a real inspiration because of how big of an impact she has made on the world stage,” Fan said. “She spends every Friday striking and has made many monumental speeches. Thunberg sets an example for us and shows us that change comes from the people. As part of a democracy, now is the time to stand up and fight for what we believe in.”

Even though International Day of the Girl is not the most well-known day of the year, we can still celebrate it everyday by appreciating the women around us. If you missed the celebration of International Day of Girl this year, you can always celebrate Women’s History Month in March. The women in our lives inspire us to dream, explore and create our own narratives, and we can learn something from all of them.