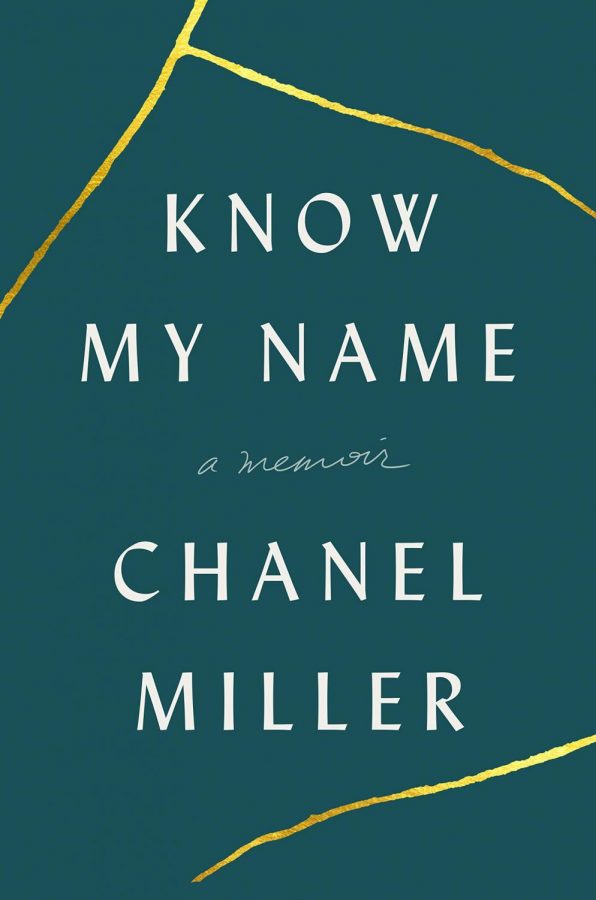 Miller wrote a memoir "Know My Name" that speaks about her assault and the court case that resulted afterward.

Many people have heard of the Brock Turner case, the Stanford swimmer accused of assault with intent to rape an unconscious girl after a frat party, but for years she was known as “Emily Doe.” Four years later, she shares her story, as Chanel Miller on Sept. 22 on CBS “60 Minutes.”

The interviewer, Bill Whitaker, asked various questions as if it was an interrogation, mimicking the trial. After she became conscious in the hospital, she was not told what had happened to her.

Even after being asked by the deputy for consent to undergo a rape kit test, she still did not conncet the suspicius man to her situation. It was not until over a week, when she saw a news article describing the event, when she put two and two together. It was very important that this situation was described. Many of us hear about rape cases and hear all the big facts from a trial but most of us really do not know what actually happens. During the interview, Miller described how it felt to find out from a random source that the tragic event happened to her. The words she used helped the listener try to imagine the shock that she faced in that very moment.

After processing the news, she proceeded to read the accusatory, hateful comments, that were not directed at Turner, but for some reason at her. Miller did not stand down when Whitaker asked about her alcohol consumption. She stayed firm in her beliefs that drinking that night was a normal activity, that does not justify what happened.

“Rape is not a punishment for getting drunk. And we have this really sick mindset in our culture, as if you deserve rape if you drink to excess. You deserve a hangover, a really bad hangover, but you don’t deserve to have somebody insert their body parts inside of you,” Miller said in response.

This quote deserves to be placed on subway stations, on buses, and on billboards because so many people need to be aware of incidents like these as it is happening continuously. Miller not only stood up for herself but also for thousands of victims around the globe that have been forced to listen to someone else justify for what has happened to them. Not only has this interview impacted survivors and strengthened them, but also allowed others to hear about what people like Miller have had to endure by ignorant people.

Turner as highlighted in news articles, was praised for his accomplishments on the swim team, and Miller, was left anonymous. Cases like these are not uncommon. The accused is often praised for other accomplishments, blinding the public from what actually occurred. It is time for people to stop ignoring victims, and Miller has paved the way for survivors to stand up for themselves by changing her focus on her issue. After years of being embarrassed, she remembers that she had been saved by two Swedes that night, and wanted to thank them for changing the trajectory of her life.

The most impactful moment of this trial was when Miller delivered her statement. Tears were shed, and the statement itself truly called out Turner for the damage he has done to Miller. Her statement went viral all across the globe,  in newspapers read by members of Congress and on television.

Unfortunately, Turner was not convicted for the full 6 years, shocking many people.

“I just put aside a year and a half of my life so he could go to county jail for three months. There are young men, particularly young men of color, serving longer sentences for non-violent crimes, for having a teenie-weenie bit of marijuana in their pockets. And he’s just been convicted of three felonies. And he’s gonna serve one month for each felony,” said Miller.

Although the case had been closed, Miller did not stop there. She started a national uproar, causing one of California’s judges, Judge Aaron Persky, to be removed from his bench and passing a new law which gives hope to survivors all over the world.

Miller speaking out about her experience is something many of us need to hear. Survivors around the world need to be encouraged and others need to know what they have faced. Although many of us could never imagine what Miller’s experienced that fateful night, hearing her story has allowed the world to see her strength.