Students turn to medication for a quick and easy fix 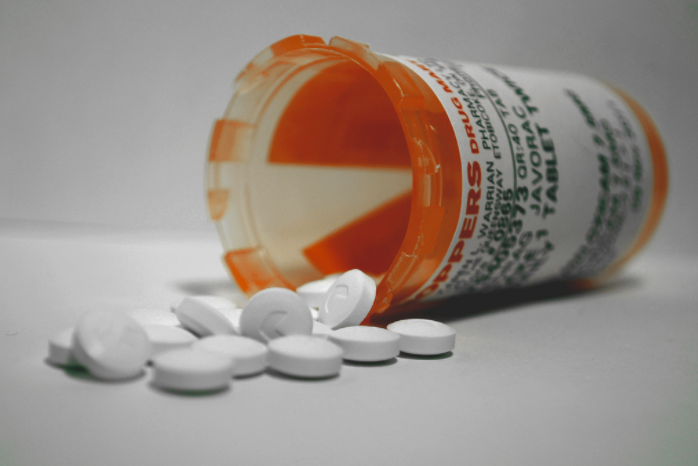 By Jenna Greenzaid and Sophie Liss

Trouble sleeping at home? Trouble focusing in class? It’s easy to defer to the use of prescribed medications to quell insomnia and increase concentration, but is that always the best way to solve the problem?

All over the country, including at CHS, students take prescribed medications such as sleeping pills or Adderall (used to help ADHD or ADD) even though there are alternatives to pills that may be more effective.

“What has to happen is you have to carefully evaluate the situation before you rush to an answer that says you should just medicate the problem,” psychiatrist Edward Farber said. “Often we look for the fast fix, and we don’t really look for what underlies the problem. My role [as a psychologist] is to not write prescriptions but to evaluate problems, but there clearly is an increase in the number of kids who are feeling pressure, stress and anxiety and are looking for solutions.”

Alternatives to medication can include scheduled visits with a therapist or psychologist to talk out issues and find the underlying problems that lead to stress and anxiety. This solution can lead to longer-lasting results rather than simply taking medication without finding out what the problem has come from. Also, taking prescription medicine is a burden that can be avoided by finding coping techniques.

“I accept the fact that people are having the same kind of pressures, but the solution is not the same for everybody,” Farber said. “Certainly, if you have diagnosed Attention Deficit Disorder, medication can be really helpful in keeping attention, focus, and concentration there. But there are lots of kinds of issues that kids get medicated for that learning some better coping techniques is going to be really helpful.”

However, sharing prescribed medication is not an uncommon thing to do, even though it’s against the law and potentially extremely dangerous.

“The use of stimulants really runs through schools and I think a lot of kids during exams and stress times people will go to friends who are taking Adderall [or other medications for ADD] and will share,” Farber said. “It’s really pretty dangerous even if it works once or twice because these medications can have pretty significant effects on your growth, development and life.”

Even at CHS, sharing prescription medicine is not unheard of, especially in such a high-intensity and high-stress environment.

Almost all drugs can be misused in some sort of way, though the increase in prescription drug misuse among teens has become more of a recent issue.

According to a Mar. 2017 National Institute on Drug Abuse for Teens article, prescription drug misuse has become a more profound public health problem, especially among teens, for reasons that can range from a simple “getting high” to trying to stay alert or to lose weight. The three most commonly misused drugs are stimulants (such as Adderall, used for treating ADHD), depressants (such as Valium or Xanax, used to help one sleep) and opioids (such as Vicodin or codeine, used to relieve pain).

According to a 2018 Greenhouse Treatment web post, The National Institute on Drug Abuse (NIDA) estimates that about 52 million Americans over the age of 12 have abused prescription drugs in their lifetimes. In addition, as stated by a Nov. 2011 CDC press release, on average about 5,500 Americans abuse a prescription medication for the first time every day, making prescription and over-the-counter drugs the third most commonly abused substances in the country.

Some students at CHS are aware of the negative effects of taking medications that are not prescribed. It is important to learn what the best solution is to the specific problem, as everyone is different. Through help from a professional, it is highly likely that an effective solution can be found.

“If someone needs a prescription drug they should talk to their doctor,” junior Joseph Gardemal said. “Medicine is not the solution to every problem. Sometimes changing a habit or thinking about something from a different approach can be adequate for solving a problem. Using [prescription drugs] that are not needed is not a solution.”