Prequel to Sex and the City lives up to hype 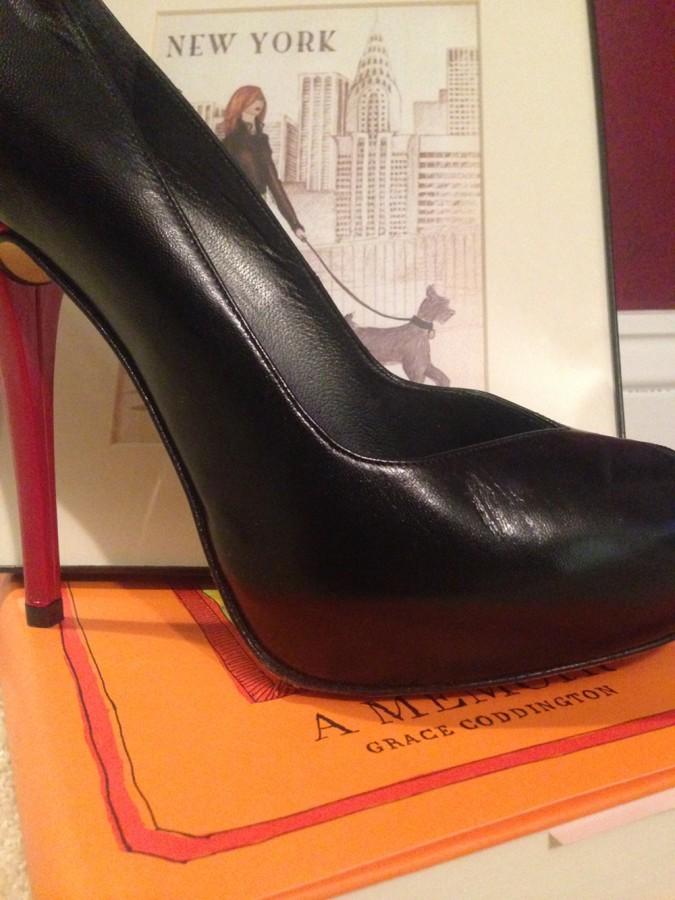 Have you ever wondered what came before Sex and the City?  The Carrie Diaries is a teen drama television series on The CW that captures the essence of youth, love, lust, adventure, and hardships— everything that makes New York City so irresistible.

“It is very cool how it takes place in the 80s,” junior Cece Wallerstedt said. “I love New York City and think that the show gives interesting viewpoints and topics that are relatable to teenagers and high school students.”

The first season focuses on Carrie Bradshaw during her junior year of high school in 1984, and her exploration of life in New York while interning at a law office. But as her creativity and journalism desires continue to brew, Carrie outgrows the law office and finds an exhilarating job at Interview Magazine. The second season portrays Bradshaw working in New York and balancing her senior year; learning how to amend old relationships and start new ones.

Senior year is a stressful yet thrilling rollercoaster where anything can happen.

Just like the current CHS seniors, Carrie Bradshaw is becoming more independent and transitioning towards life after graduation.

Whether Carrie is making new friends, leaving old friends, breaking up with a boyfriend, finding new love in the city, or just hanging out with her younger sister and father, the series offers memorable experiences that are relatable to many of the thoughts, feelings, and experiments which CHS students, especially seniors, may be facing.