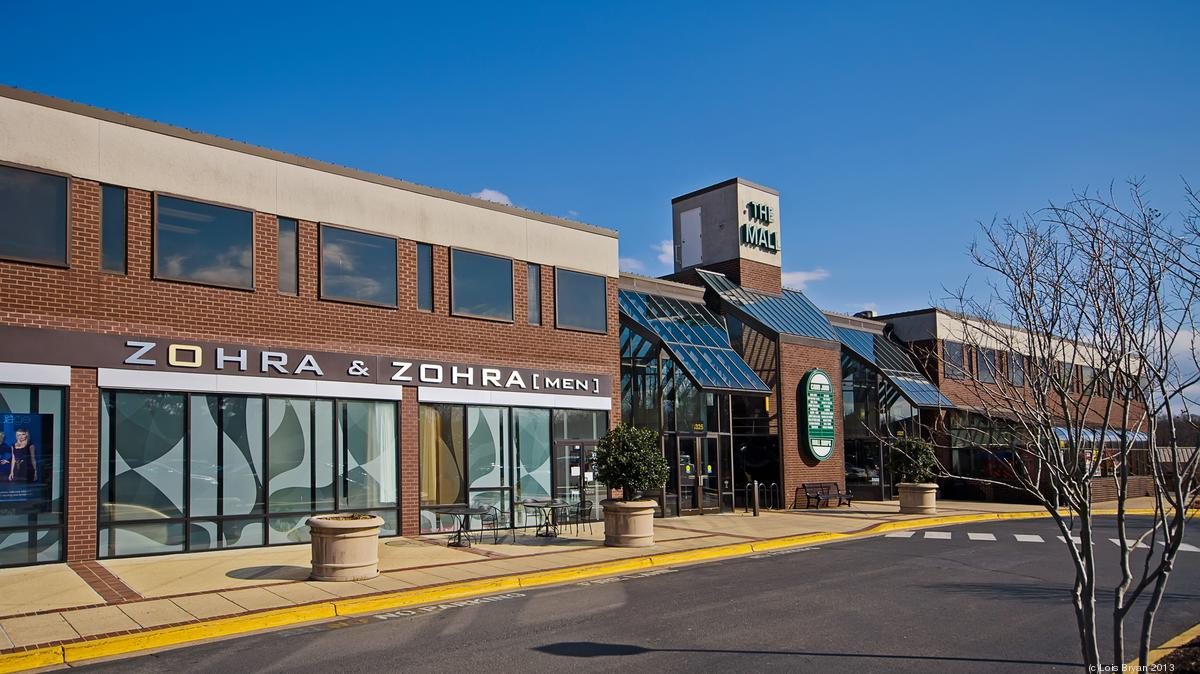 Big changes are occurring in Cabin John Mall this season.

Cabin John Plaza and Mall, a popular shipping center for CHS students, was recently bought by the company EDENS. The recent purchase has brought in a plethora of new changes, including the addition of Shake Shack and Cava coming in mid to late 2018, while BGR and Leila Jewels have left Cabin John.

“I really like Shake Shack and Cava and now that they’re both closer to me, I can eat there more often,” junior Eden Max said.

Shake Shack, the popular New York based burger chain, will open its first location in Montgomery County there. While Cava, the DMV based chain, has major plans for expansion across the country, with Cabin John a part of that plan.

“I’m so excited to be able to go to Shake Shack and Cava next year for lunch when I’m a senior,” junior Emily Hunt said.

EDENS plan is to spice up the old shopping center in order to make it more enjoyable and to keep it competitive with newer shopping centers like Pike and Rose in Rockville and Westfield Montgomery Mall.

According to the Washington Business Journal and the Store Reporter, EDENS’ long term plan calls for Cabin John to transform into an urban walkable village that will be a better gathering place for the neighborhood.

“I like BGR, but I’d rather have Shake Shack so I’m not too upset about it,” Max said.